Many employees are constantly on the merry-go-round of living an unfulfilled life of going to work tired, worn out, depressed, over-worked, over-weight and under-appreciated.
They are frustrated by their efforts to create a balanced life. They are living a life of “not knowing” how to manage; stress, lack of sleep, lack of fitness, lack of healthy habits (be it eating, drinking, exercise), lack of understanding their and others emotions and triggers.
People’s healthy (or unhealthy) attitudes in the workplace directly affect job performance, teamwork, creativity, leadership, decision-making, turnover and negotiations.
Attitude is catching. It can jump from person to person like a forest wildfire jumps tree to tree.
Think about that negative person at work. You know the one. They rarely have anything positive to say. The smallest event sets them off. When they get like that, people around them find reasons to escape, in fear of catching their negative vibe. Or worse still they catch the vibe and start to display the same negative traits.
Negative emotions are more contagious than positive ones. There is nothing more combustible than a good rumor, especially if there is scandal involved. This leads to hours of work stoppage, whispered secrets and mild organisational sabotage.
They can be a great time zapper as we spend about triple the amount of time on negative emotions. These emotions narrow a person’s focus. This can be an asset unless they’re in permanent survival mode (which many people are), which leads to less innovation and more protectionism. They are unpleasant. People tend to avoid negative feelings and any place that harbours them.

Negative events turn on the adrenal glands to make us ready and alert for flight or fight. That is often what happens in a contentious company–employees either want to fight or get as far away from the negativity as they can.

Surprisingly there is a simple solution…..

Give your employees a reason to be more positive.

Not sure where to start?

Then check out the many resources on this website.

Be well and remember to make each day meaningful, memorable and magical………..and never, ever, ever stop dancing! 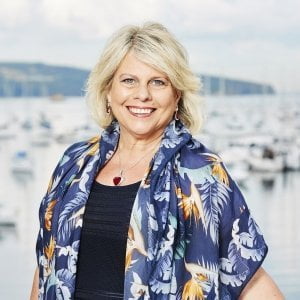 The Reason For Office Politics